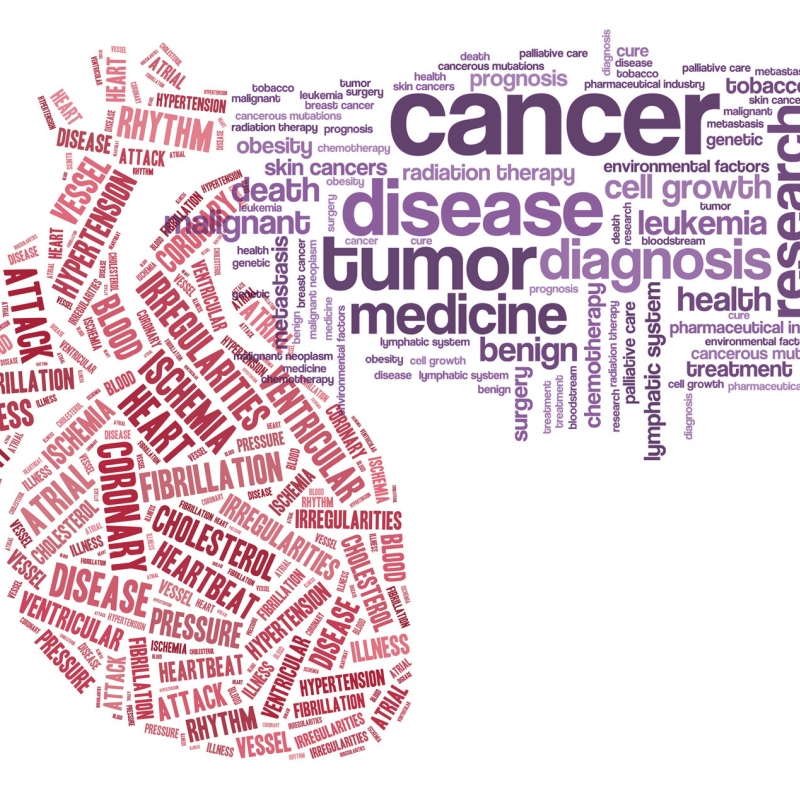 On Oct. 6, Susan Dent, MD, was presented with the International Cardio-Oncology Society (IC-OS) Thomas L. Force Pioneer Award in recognition of her achievements in the field.

A professor of medicine, cardio-oncologist, breast oncologist, associate director of Clinical Research, Duke Cancer Institute Breast Cancer Disease Group, and clinical director of the Duke Consortium for Inflammatory Breast Cancer, Dent accepted the award upon delivering the Thomas Force Leadership in Cardio-Oncology Lecture at the 2022 Global Cardio-Oncology Summit held in Toronto. The meeting was hosted by the Canadian Cardiac Oncology Network — a not-for-profit organization devoted to the optimization of cancer care for patients without compromising cardiovascular health — that Dent founded in 2011.

"I really want to thank you personally for all that you've done over the years. And I am so proud that you will accept this award and will be recognized as a pioneer in the International Cardio-Oncology Society," said Daniel Lenihan, MD, founder and past president of IC-OS, in a video produced to recognize Dent with the award.

Before she came to Duke four years ago, Dent worked in Canada; where she was born and spent her entire life.

Dent attended McMaster University Medical School in Hamilton, Ontario, Canada, and completed her residency training in Internal Medicine and Medical Oncology at the Ottawa Hospital, University of Ottawa, Ontario, Canada. She subsequently completed a post-graduate research fellowship in clinical trials at the Canadian Cancer Trials Group in Kingston, Ontario, and was appointed as a staff medical oncologist at the Northwestern Ontario Cancer Center in Thunder Bay, Ontario. In 2001, she returned to Ottawa where she specialized in the treatment of breast cancer.

In 2008, working with her cardiology colleagues, she established a multidisciplinary cardio-oncology clinic in Ottawa — the first of its kind in Canada. Three years later, she went national; founding the Canadian Cardiac Oncology Network. It was the first national network (in Canada) to bring together cardiologists, oncologists, oncologists, physiotherapists, nurses, and radiation oncologists from across Canada and even the U.S. Dent not only developed the network, but she also developed the website.

"There was a real lack of communication between oncologists and cardiologists, and we were really not working together at all. Probably one of the hardest tasks was trying to open up the lines of communication between those two sub-specialties and to try and encourage people to look at a patient, not as an oncology patient or a cardiology patient but as an entire patient," said Dent.

Dent is the fourth person to receive the Thomas Force Pioneer Award. She had the opportunity to meet Force at one of the Canadian Cardiac Oncology Network meetings in Ottawa.

"I invited him and was so proud to have him come and speak," she said. "He was a pioneer in generating knowledge that we are using today to try and better understand the mechanisms of cardiotoxicity associated with cancer treatments."

As noted in JACC: CardioOncology, cardiovascular scientist Thomas Force, MD, "provided unique insights directly relevant to the cardiotoxic effects of targeted therapies. His research demonstrated a critical role for kinase signaling in the cardiovascular system. In 2006, his laboratory published a seminal manuscript in Nature Medicine, which opened the door for using cardio-oncology as a novel platform for basic cardiac investigation." Force began his career at Harvard University Medical School and Massachusetts General Hospital, then moved to Thomas Jefferson Medical College in Philadelphia, Temple University, and Vanderbilt University. The IC-OS established the award in 2018 prior to Force's passing in 2020.

"I'm feeling really honored to be given the Thomas Force Pioneer Award. And even though I'm not a scientist, as a clinician, I'm very grateful to be recognized for my efforts," said Dent.

In 2015, Dent launched the Global Cardio-Oncology Summit, an annual meeting that now attracts oncologists, cardiologists, and allied healthcare providers from more than 23 countries. Cardio-oncology programs are now providing care for our patients globally.

"When I first met Susan it was at a Canadian Cardio-Oncology Society meeting. Susan was leading the meeting and only towards the end, I started to realize that she's in fact an oncologist, which to me was surprising because the meeting wasn’t being driven by a cardiologist," said Dinesh Thavendiranathan, MD, MSc, FRCP, cardiologist and associate professor of medicine at the Peter Munk Cardiac Center and director of the Ted Rogers Program in Cardiotoxicity Prevention at Toronto General Hospital.

Dent is far from done with what's become her life's work and the work isn't done with her.

"There are still a lot of questions around how best to care for patients with cancer who are at risk of or have pre-existing cardiovascular disease. One thing that I feel is very important is ongoing education and research so that we can continue to learn and share our knowledge on the best preventative and treatment strategies for our patients," said Dent.

"She honestly wants to make the cancer journey better for the patient," said Thavendiranathan. 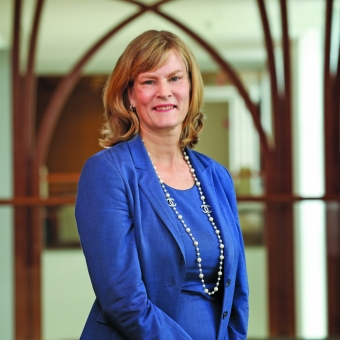 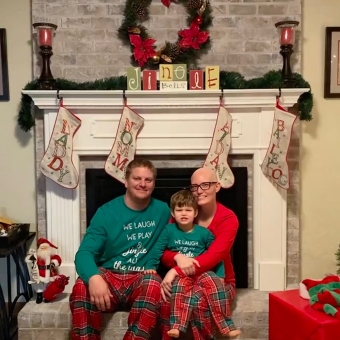 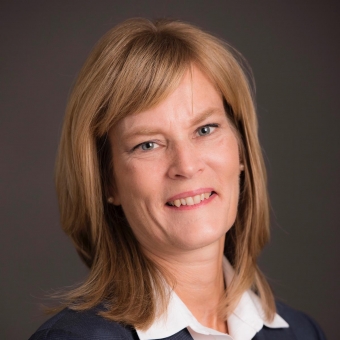