A Virtual All Star Lacrosse Team 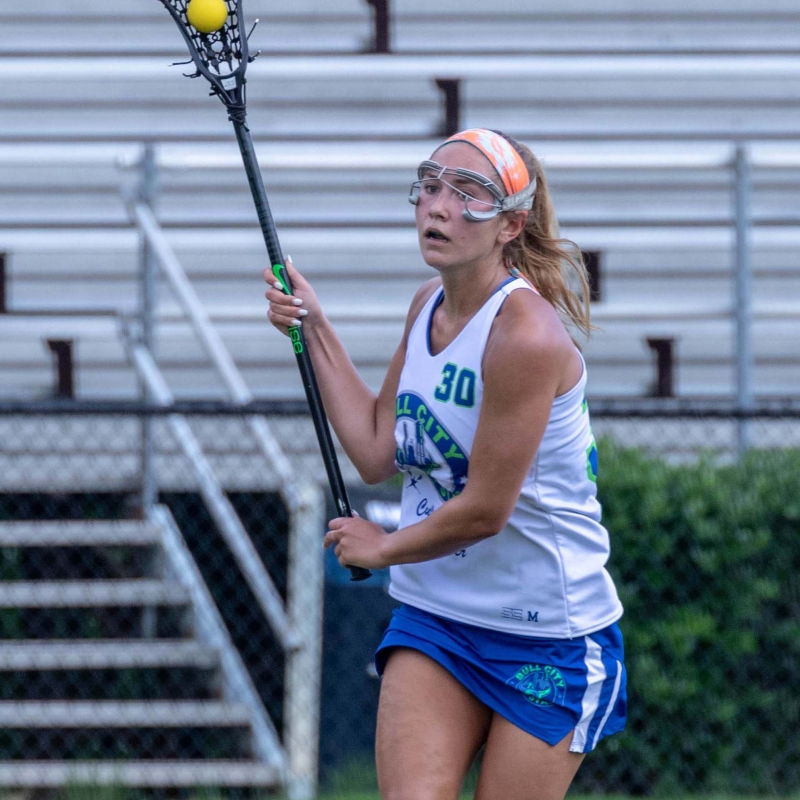 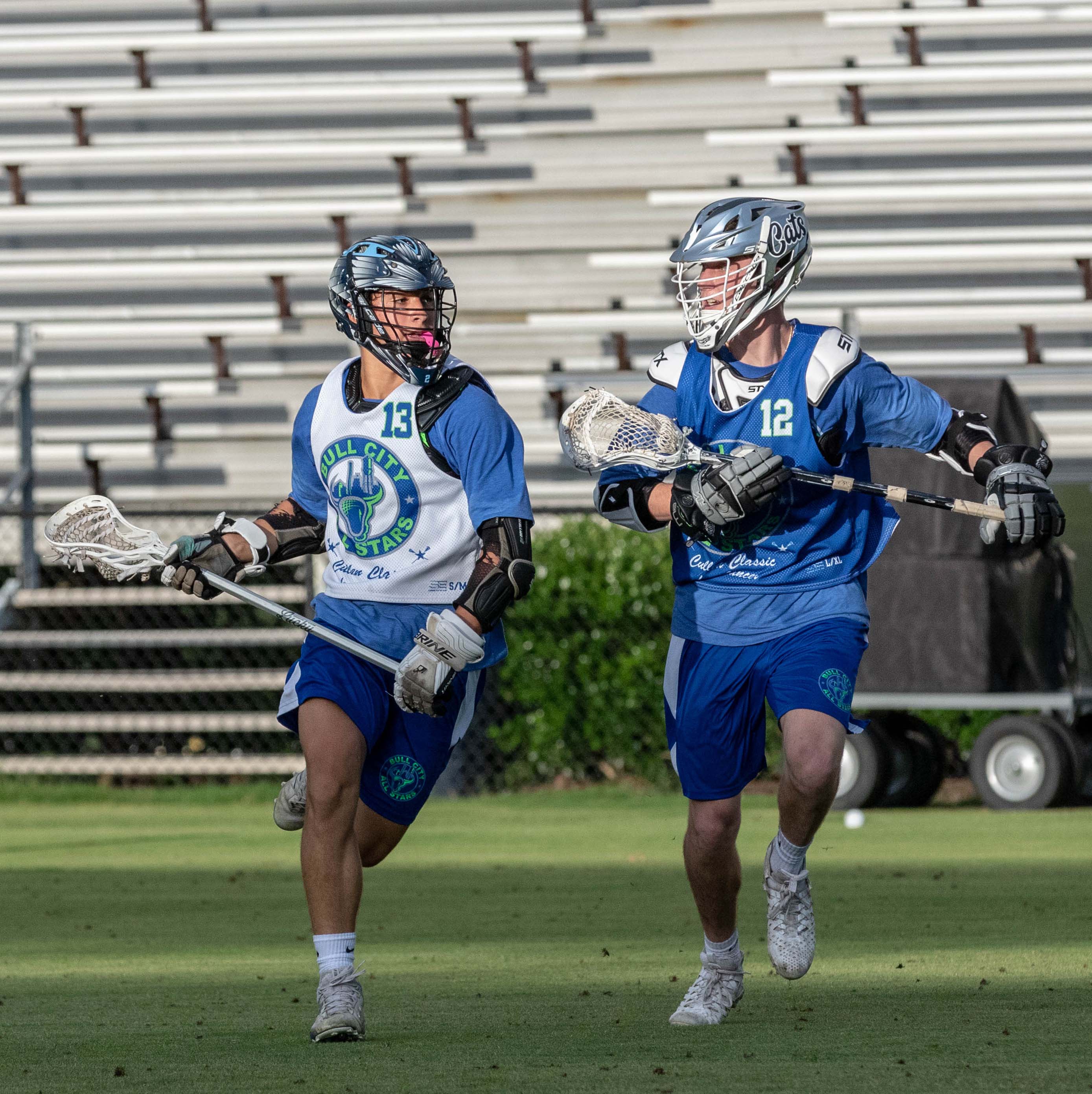 OF ALL THE HIGHLIGHTS OF HIS DAYS AT DUKE—majoring in engineering, serving in the Air Force ROTC, and playing lacrosse as captain of the 1985 varsity team—1985 graduate Jeff Spear says his experience with Duke lacrosse and then-coach Tony Cullen had one of the biggest impacts. “Tony had very high standards, and he inspired everyone to excellence,” says Spear, a retired Air Force pilot who now coaches lacrosse for Leesville High School in Raleigh, North Carolina.

When Cullen passed away from cancer in 2002, former players founded the North Carolina High School Athletic Association Tony Cullen Memorial Scholarship Fund. In 2017, Spear and another lacrosse coach, Franklin Zirkle, decided to create an annual event to more fully fund the scholarship. They decided to also raise support for Duke Cancer Institute, where Cullen had been treated. Each year, the group chooses the Bull City All Stars—a women’s and men’s all-star team made up of high school lacrosse players from all across the state of North Carolina. 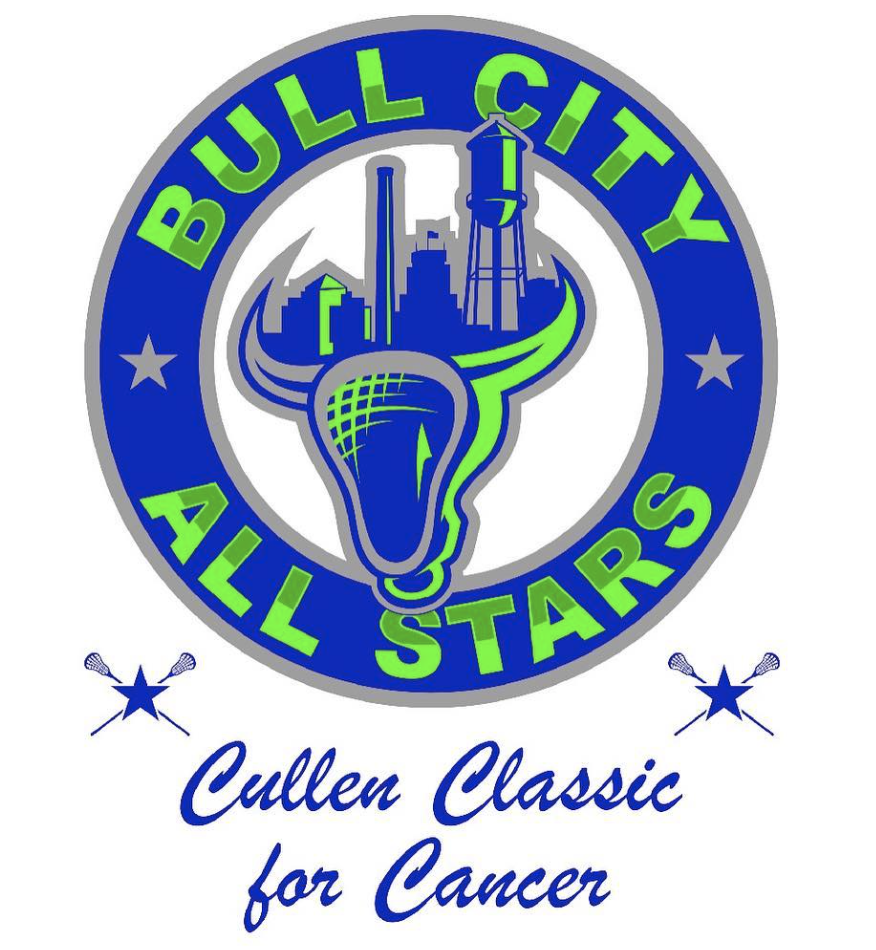 The players are thrilled to play the Cullen Classic for Cancer in Duke’s Koskinen Stadium, home of the Duke varsity lacrosse team. A portion of the ticket sales funds the scholarship and a donation to Duke Cancer Institute (DCI).

In 2020, the COVID-19 pandemic meant no game, and no ticket proceeds. But the group still chose all-star teams to honor the players. And, they managed to raise $1,500 for DCI, bringing their total raised for cancer research over four years to $9,143.