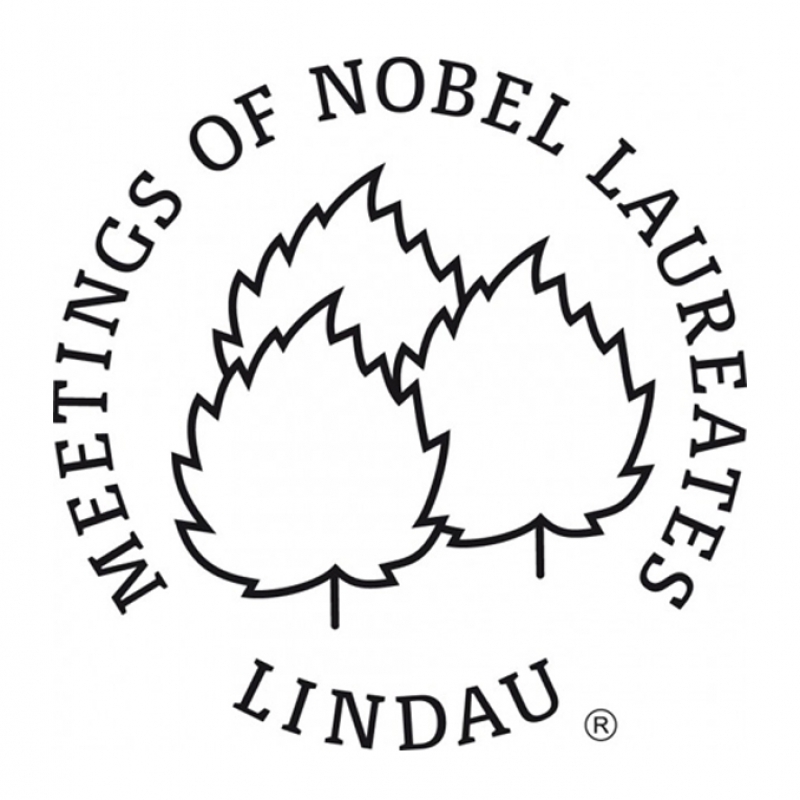 Three young Duke scientists who research cancer have been selected to attend the 68th Lindau Nobel Laureate Meeting in June, to be held in Germany. Mark Chen, Amy Wisdom, and Jeffrey Smith, are all MD/PhD candidates in the Medical Scientist Training Program (MSTP) at Duke University School of Medicine.

The annual Lindau Nobel Laureate meetings have been organized since 1951 to promote “exchange, networking and inspiration.” They bring together the leading scientists of the times with top young scientists from all over the world. The approximately 600 young scientists selected to attend (doctoral candidates and post-docs under the age of 35) were first nominated by their academic institutions following an internal application process.

Chen, a Chicago native, is using CRISPR technology, genetically engineered mouse models, and chromatin profiling to answer why some sarcomas are much more responsive to radiation therapy than other tumors. He was co-author of a study in Nature Communications last year that described genetically engineered mouse models of sarcoma that can be employed to test new therapies, imaging agents and study metastasis.

Wisdom, a native of Shingle Springs, California, is combining radiation therapy and immune checkpoint inhibition (a type of immunotherapy) to stimulate an immune attack against cancer cells. Her thesis work in molecular cancer biology seeks to understand mechanisms of tumor resistance to radiation and immunotherapy and identify novel targets to improve patient responses to immunotherapy.

Jeffrey Smith, from Richland, Washington, will defend his biochemistry thesis in May. A member of the Rajagopal Lab, his PhD research focuses on how to design better drugs targeting chemokine receptors, which are involved in regulating many disease processes including cancer and inflammation. He has worked with his mentors Sudarshan Rajagopal, MD, PhD, and 2012 Nobel Laureate Robert J. Lefkowitz, MD, to delineate new signaling pathways that are critical to immune cell movement.

Wisdom and Chen sit just one bench apart in the Kirsch Lab — led by David Kirsch, MD, PhD — which utilizes mouse models of cancer to study cancer and radiation biology in order to develop new cancer therapies in the pre-clinical setting. With more than half of all cancer patients treated with radiation therapy, they believe there’s a critical need for advances in radiation biology that will improve the care of these patients.

They said they were “honored, excited and grateful” to be selected.

“I am lucky to have the opportunity to work with such talented graduate students, whose outstanding accomplishments have been recognized by being invited to the Lindau meeting,” said Kirsch, who wrote the nomination letters for Wisdom and Chen. (Another student in his lab, Jeffrey Mito, now an MD/PhD board-certified pathologist at Harvard, was selected to attend prestigious meeting a few years ago.)

Chen, Wisdom and Smith all expressed deep appreciation for their mentors and are looking forward to meeting and learning from the other young researchers and invited Nobel Laureates in Lindau.

“This award would not have been possible without the support of my advisor, Dr. Kirsch,” said Wisdom. “Since joining his lab in 2015, he has been my mentor and role model. Our lab is an exciting place where he constantly pushes us to ask important scientific questions, design rigorous experiments, and apply often for awards and funding. During my time in the Kirsch lab, I’ve grown tremendously as a person and a scientist, in part because I am constantly challenged and encouraged to take shots at once-in-a-lifetime opportunities like this one.”

“It is a privilege to represent my lab, Duke, and the United States at this meeting,” said Chen. “Dr. Kirsch is a world-renowned radiation oncologist and scientist, but to me he has also been a great friend and role model. Exceptional intelligence may be rare, but I think exceptional character is rarer. As a mentor who exemplifies both, Dr. Kirsch has taught me the value of patience and collaboration, and how to identify important scientific questions.”

“Without these, and many other fantastic and dedicated mentors at Duke, I would not have the opportunity to attend this once in a lifetime Lindau meeting, where I hope to forge new collaborations and generate new ideas on how to tackle large outstanding biomedical challenges,” said Smith.

This year’s Lindau Nobel Laureate Meeting will focus on physiology and medicine. Alongside the circadian clock, the key topics of the meeting are the role of science in a ‘post-factual era’, gene therapy and scientific publishing practices. Of the 43 Nobel Laureates expected to be in attendance, three are 2017 recipients: Americans Michael Rosbash and Michael W. Young, who with Jeffrey C. Hall were awarded for their elucidation of the molecular mechanisms controlling circadian rhythm, and German-born American chemist Joachim Frank, who shared the Nobel Prize in Chemistry in 2017 with Jacques Dubochet and Richard Henderson for developing a technique called cryo-electron microscopy (cryo-EM).

“This chance to connect with scientists from different generations, cultures, and disciplines will undoubtedly shape the way I think about research,” said Wisdom. “Spending valuable time with Nobel Laureates, who are not only great scientists, but also great mentors, will also provide insight on how to be a better teacher and mentor to my future students and colleagues.”